There have been many attempts to understand the nexus between ecological degradation and human health. A recent study of over 6,800 ecosystems across six continents provided further evidence that deforestation and extinction of species will make pandemics more likely. Ecosystem damage also leads to water contamination, creating breeding grounds for infectious diseases. Similarly, soil degradation not only reduces agricultural productivity, but also has been linked to disease and increased mortality.

The emergence and spread of zoonotic diseases like Covid-19 are closely associated with the health of ecosystems. For example, 75% of emerging infectious diseases are zoonotic, caused by unsustainable use of natural resources, factory farming of animals and other industrial-scale anthropogenic factors.

Ecosystem decline has also contributed in recent decades to reduced immunological resilience and an increase in allergic conditions in humans. The effects are not limited to physical health, but also include mental health problems, such as an increase in eco-anxiety or fear of environmental damage, due to ongoing ecosystem degradation.

Conversely, restoring natural ecosystems could provide pathways for reversing some of the effects of climate change and ease the global chronic disease burden, thus improving human health and well-being. One recent study showed that soil restoration and the reintroduction of native plant species led to a reduction in physical and psychological impacts of certain diseases. In another case, ecological restoration of an urban river in northwest England was linked to psychological benefits for surrounding communities.

There is also evidence that ecological restoration can protect people from extreme climate events and related public health crises. Finally, using alternative cooking fuels such as biogas in improved stoves, thereby reducing the need for fuelwood and helping to prevent forest degradation, has been shown to improve respiratory health and household diets.

The economic case for ecological restoration is strong. Rising public health costs and the significant disease burden – exacerbated by the pandemic – strengthen the case further. The World Health Organization estimates that global spending on health rose continuously between 2000 and 2018, to US$8.3 trillion, or 10% of world GDP.

Some prominent international efforts to reap the benefits of ecological restoration to planetary and human health are already underway. The United Nations Decade on Ecosystem Restoration, running from 2021 to 2030, and the land degradation neutrality program of the UN Convention to Combat Desertification encourage signatory countries to recognize the central importance of ecological restoration. Likewise, the #HealthyRecovery initiative, signed by over 4,500 health professionals from 90 countries, urged G20 leaders to fund projects that enable ecological restoration as part of their pandemic stimulus packages.

In recent decades, researchers have developed various models – including the Mandala of Health, the Wheel of Fundamental Human Needs, and, more recently, the One Health approach – to capture the interconnected relationship between humans and nature. The challenge now is to develop a unifying framework to maximize the synergy of ecological restoration and human health. Policies designed to address one should not exclude the other.

We therefore need to redefine ecological degradation, understand its far-reaching effects on human health, and recognize that these effects cannot be fully addressed without structured, context-specific ecological restoration plans. Achieving this will require institutionalizing and mainstreaming inter-sectoral collaboration between scientists and practitioners from the ecological, medical, and sustainability domains.

Alliances and a sense of ownership among core governance structures of public health and ecosystem restoration will be crucial. In India, for example, a pioneering effort to mainstream cross-disciplinary initiatives is bringing together the government, scientists, and local partners and practitioners with the aim of improving zoonotic disease control. Such a framework can generate valuable knowledge and insights for similar collaborative initiatives elsewhere.

Ecological restoration is a clear and identifiable way to tackle the global disease burden and improve public health. As the UN Decade on Ecosystem Restoration commences, policymakers should encourage collective action to spur inclusive, interdisciplinary activities that demonstrate the positive global benefits of restoration for social, physical and mental health. We owe it to ourselves and to the planet to mitigate at least some of the threats we have created.

Anuja Malhotra is a policy analyst at the Centre for Policy Design at the Ashoka Trust for Research in Ecology & the Environment (ATREE); and Abi Vanak is an honorary professor at the University of KwaZulu-Natal, Durban, and a senior fellow at the Centre for Biodiversity and Conservation at the ATREE. 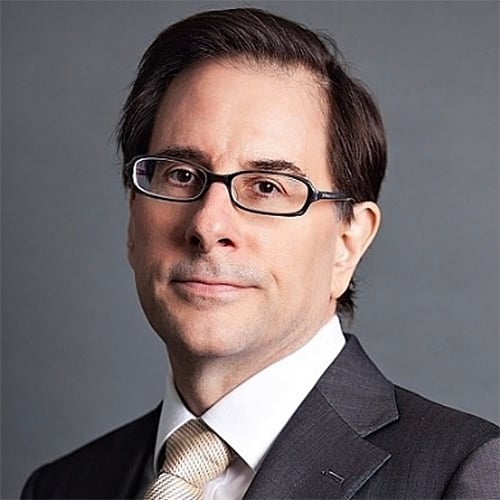