The credit facility garnered a strong response from the market, with the participation of 16 major international and local banks as it was oversubscribed by more than four times. This was the second SLL facility raised by SHKP in less than a year following the HK$8.65 billion loan it arranged in November 2021 – illustrating the group’s commitment to sustainability.

Under the loan agreement, SHKP is entitled to interest savings after meeting a set of predetermined sustainability performance targets:

The facility was raised through Sun Hung Kai Properties (Financial Services), with SHKP as parent company providing the guarantee. It has a 30-70 split between term loan and revolving credit tranches, with the proceeds to be used for general working capital and ongoing sustainability initiatives.

Commenting on the latest facility, SHKP chairman and managing director Raymond Kwok says the company has a firm belief in promoting sustainable development. “This credit facility will allow us to better leverage the group’s resources and advantages to meet more ambitious environmental, social and governance (ESG) goals.”

SHKP has been incorporating ESG elements into its business operations to create long-term value for its shareholders and the community as a whole. To help Hong Kong achieve a low-carbon transition and carbon neutrality, the group is investing heavily in renewable energy generation. Its major initiatives include building solar farms and installing solar panels in its managed properties, and it is set to be one of the largest solar panel operators in the city.

In addition to constantly enhancing the environmental performance of its existing buildings, SHKP targets to obtain LEED Gold or Platinum ratings for its core commercial projects under development. It has also pledged to reduce the greenhouse gas emissions and electricity consumption intensity of its major properties by 25% and 13%, respectively, by the 2029-30 financial year compared with 2019-20. 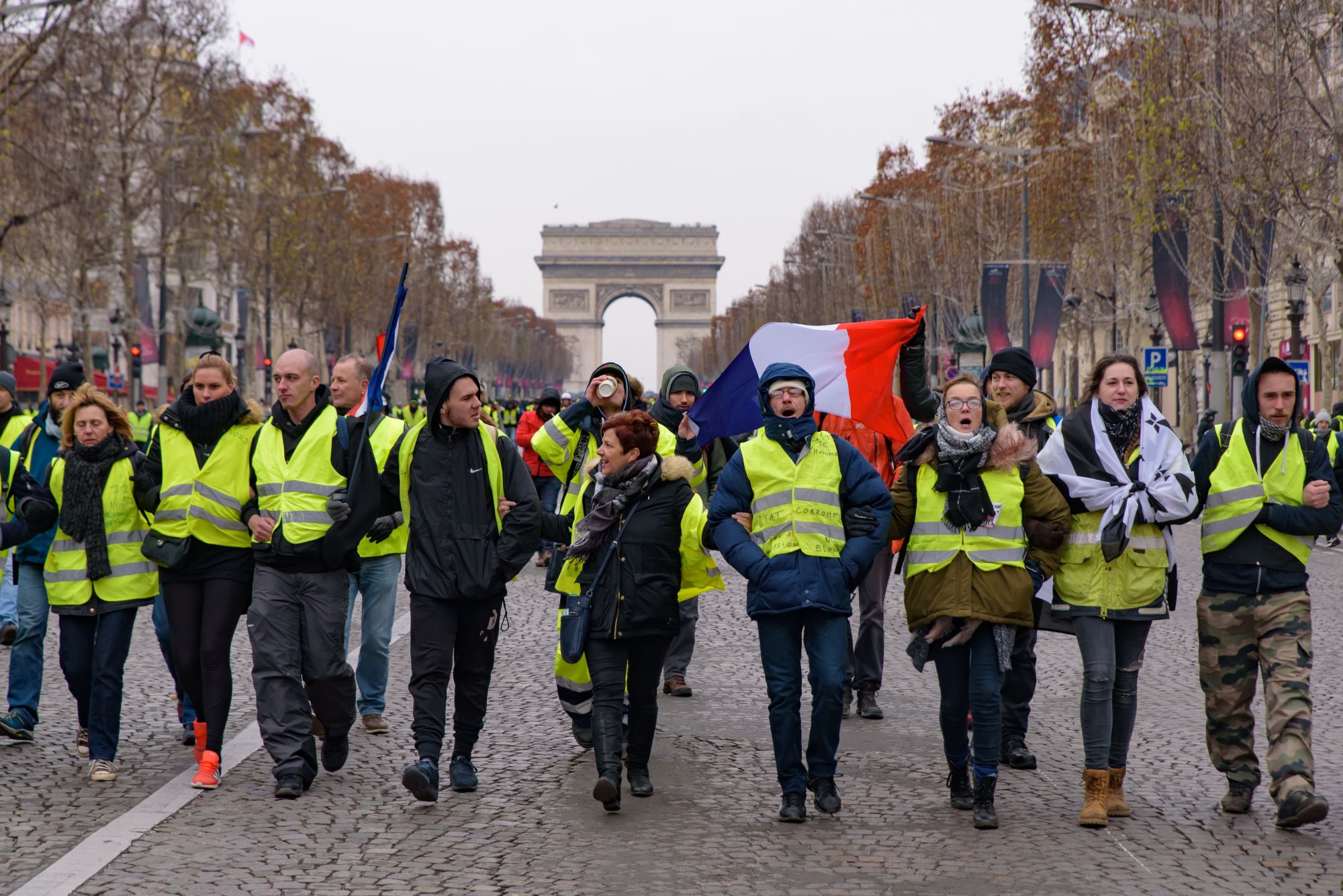