Credit Suisse Group chairman António Horta-Osório has resigned following an investigation commissioned by its board of directors, the bank announced today (January 17). He is replaced by Axel P. Lehmann, whose appointment is effective immediately.

Horta-Osório’s resignation came following reports that he had breached Covid-19 quarantine rules in Switzerland and the United Kingdom.

He had joined Credit Suisse from Lloyds just nine months ago to “foster a culture that reinforces the importance of accountability and responsibility” after Switzerland’s second largest bank racked up billions of dollars of losses from risky investments.

“I have worked hard to return Credit Suisse to a successful course, and I am proud of what we have achieved together in my short time at the bank,” Horta-Osório, 57, says in a statement. “Credit Suisse’s strategic realignment will provide for a clear focus on strengthening, simplifying and investing for growth.

“I am convinced that Credit Suisse is well positioned today and on the right track for the future. I regret that a number of my personal actions have led to difficulties for the bank and compromised my ability to represent the bank internally and externally. I therefore believe that my resignation is in the interest of the bank and its stakeholders at this crucial time. I wish my colleagues at Credit Suisse every success for the future.”

Severin Schwan, vice chairman and the board’s lead independent director, comments: “We respect António’s decision and owe him considerable thanks for his leadership in defining the new strategy, which we will continue to implement over the coming months and years. Axel Lehmann as the new chairman, with his extensive international and Swiss industry experience, is ideally suited to drive forward the strategic and cultural transformation of the bank. We wish Axel every success in his new role and António all the best for the future.”

In the same statement, the banks says that under Lehmann’s leadership, the board and the executive board will continue to execute Credit Suisse’s strategy, driving forward the transformation of the bank.

Following his appointment by the board, Lehmann has taken office as chairman. The board will also propose his election as chairman at the upcoming annual general meeting on April 29 2022.

Lehmann says: “We have set the right course with the new strategy and will continue to embed a stronger risk culture across the firm. By executing our strategic plan in a timely and disciplined manner, without distraction, I am convinced that Credit Suisse will demonstrate the renewed strength and business focus needed to generate sustainable value for all of our stakeholders.”

His career at Zurich Insurance Group spanned almost 20 years, nearly 14 of which were as a member of the group executive committee in various roles. These included responsibility for the insurer’s European and North America business, group IT and as chief risk officer. 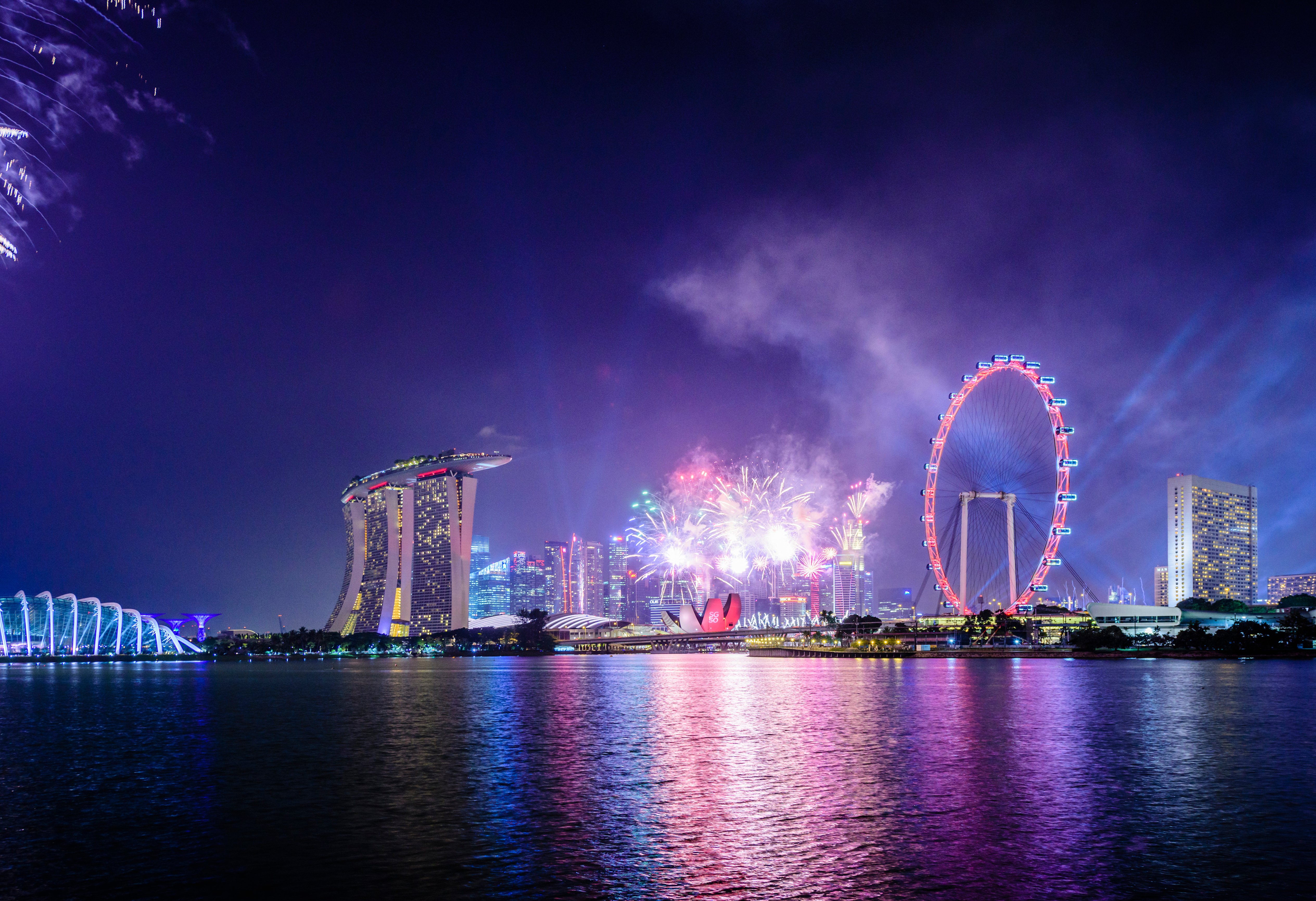